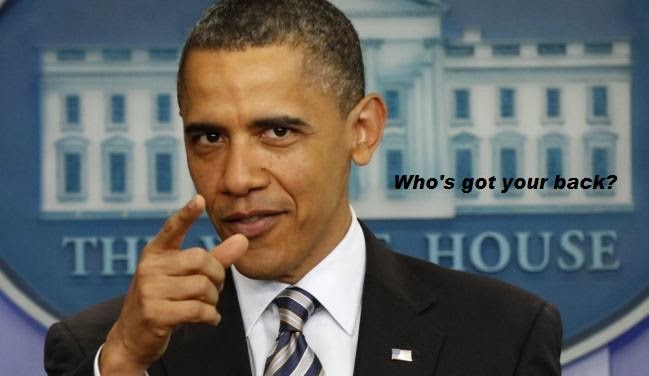 So much talk lately about the increasing disparity in wealth. And,once again, this writer is going to turn your perspective of reality on

its head. Today we will show you one of the many ways your government and ruling class steal value from labor, without labor even noticing. This is the true source of the growing wealth disparity.

In days of old, governments and/or the ruling class had to physically
collect taxes, etc from the masses. A means to finesse taking property
from the masses without them noticing the taking had not yet been
invented. This writer has selected Sheriff of Nottingham to represent
the Tax Collector as he is well known to all from the various stories of
Robinhood.

In reality, low level tax collectors collected the majority of the
taxes and called upon the Sheriff to only collect from those who could
not or would not pay the tax. Upon being informed, the Sheriff of
Nottingham would then engage in a series of escalating interactions
designed to induce payment and/or seize property of the person owing the
tax.

But there was a drawback to this practice. To state the obvious,
when the Sheriff of Nottingham seized someone’s coins, wheat, corn,
chickens, goat or Ox, etc, people noticed. The physicality of these tax
collection actions raised angst and fomented rebellion amongst the
masses.
And after a few uprisings and rebellions, someone thought: “There
must be a better, less obvious way to take money from the masses.”
FIAT MONEY

First it must be remembered that the concept of money was invented
and became popular because it simplified transactions between persons.
For example, instead of bringing your cow with you to trade for wood at
the Lumber Yard; it was much easier to bring money. Further, the parties
did not have to haggle how many boards a particular cow was worth. With
a standard form of money, over time the free market established the
fair market value of almost every commodity in terms of the unit of
money. And finally, the
Lumber Yard owner was not left with a cow that
had to be fed and cared for.

Fiat money is money that is not back by specie, such as gold and
silver. In other words, for each dollar the government prints it is
required to purchase a dollar’s worth of specie and keep it in the
government vault.
THE BENEVOLENT GOVERNMENT AND NON-FIAT MONEY

In the first year of money under a benevolent government, (for the
sole purpose of simplifying economic transactions between persons (and
making tax collection easier) the government would create an amount of
money equal to the value of the products the country produced. In this
benevolent government, the money is NOT fiat money; it is backed by
gold.

For our example, we are going to have a very simple economy. The only
things people produce are cows and jumpsuits. The only thing that
people need to live are cows to eat and jumpsuits to wear. For our
example, Cows are consumed and jumpsuits wear out in one year, but money
never wears out and is never lost.

In the year before the government implements “money”, the barter rate
is 2 jumpsuits to exchange for 1 cow. Taxes to the government are half a
cow or 1 jumpsuit for each adult citizen.

In year 1, the country produces 100 new cows and 100 new jumpsuits.
To facilitate the use of money instead of barter, the government puts a
total of $300 into circulation. Based on last year’s barter exchange
rate, the fair market value of each cow should be 2 dollars and that of
jumpsuits should be 1 dollar. Taxes for each adult is 1 dollar.

In year 2, the country produces the same number of 100 cows and 100
jumpsuits, so there is no need for the government to add more money to
the economy. The price of each cow and jumpsuits remain unchanged
In year 3, the country produces 110 new cows and 110 new jumpsuits.
To keep prices stable, the government puts 30 more new dollars to the
economy. (As in our example, money never wears out and is never lost;
the amount of money in circulation is 330 dollars.) The price of cows
remains 2 dollars and jumpsuits remains at 1 dollar. Taxes to the
government remain 1 dollar.
Ad infinitum…

While our example over simplifies the US Monetary system, all of the
other elements that actually exist only cloud the net effect that will
be demonstrated. Even when added into the mix, these other elements do
not substantially offset the negative effect which is about to be
exposed. Neither does expanding the range of products produced or
consumed does not negate the detrimental effect about to be exposed.
THE MALEVOLENT GOVERNMENT AND FIAT MONEY

The year before year 1 with “money” is the same as year 1 under the
benevolent government: the barter rate is 2 jumpsuits to exchange for 1
cow. Taxes for the government are half a cow or 1 jumpsuit for each
adult citizen.

Year 1 of “money” under the malevolent government is also the same as
year 1 of “money” with the benevolent government. The country produces
100 new cows and 100 new jumpsuits. To facilitate the use of money
instead of barter, the government puts a total of $300 into circulation.
Based on last year’s barter exchange rate, the fair market value of
each cow should be 2 dollars and that of jumpsuits should be 1 dollar.
Taxes for each adult is 1 dollar.

In year 2, the malevolent malignancy reveals....